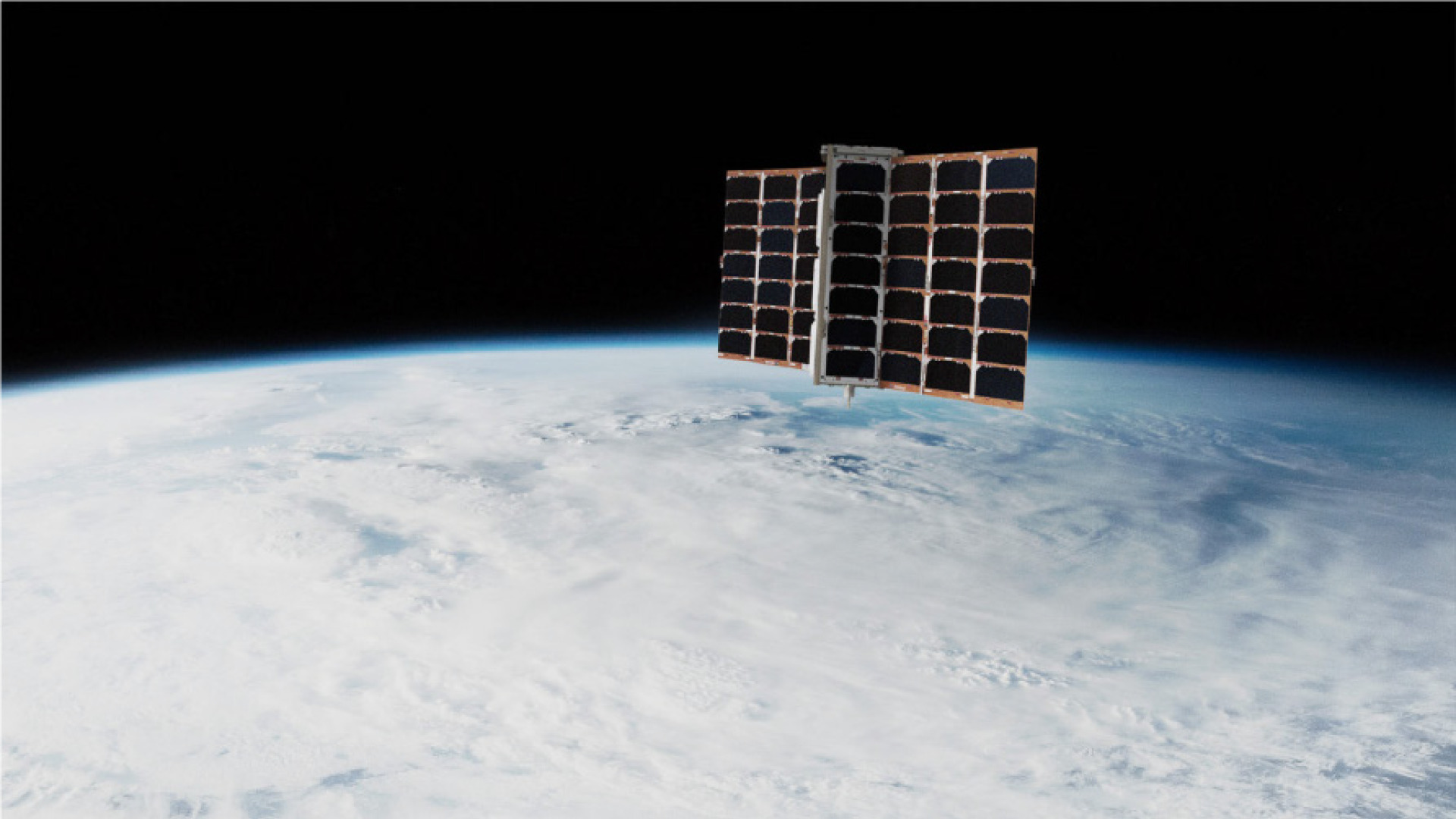 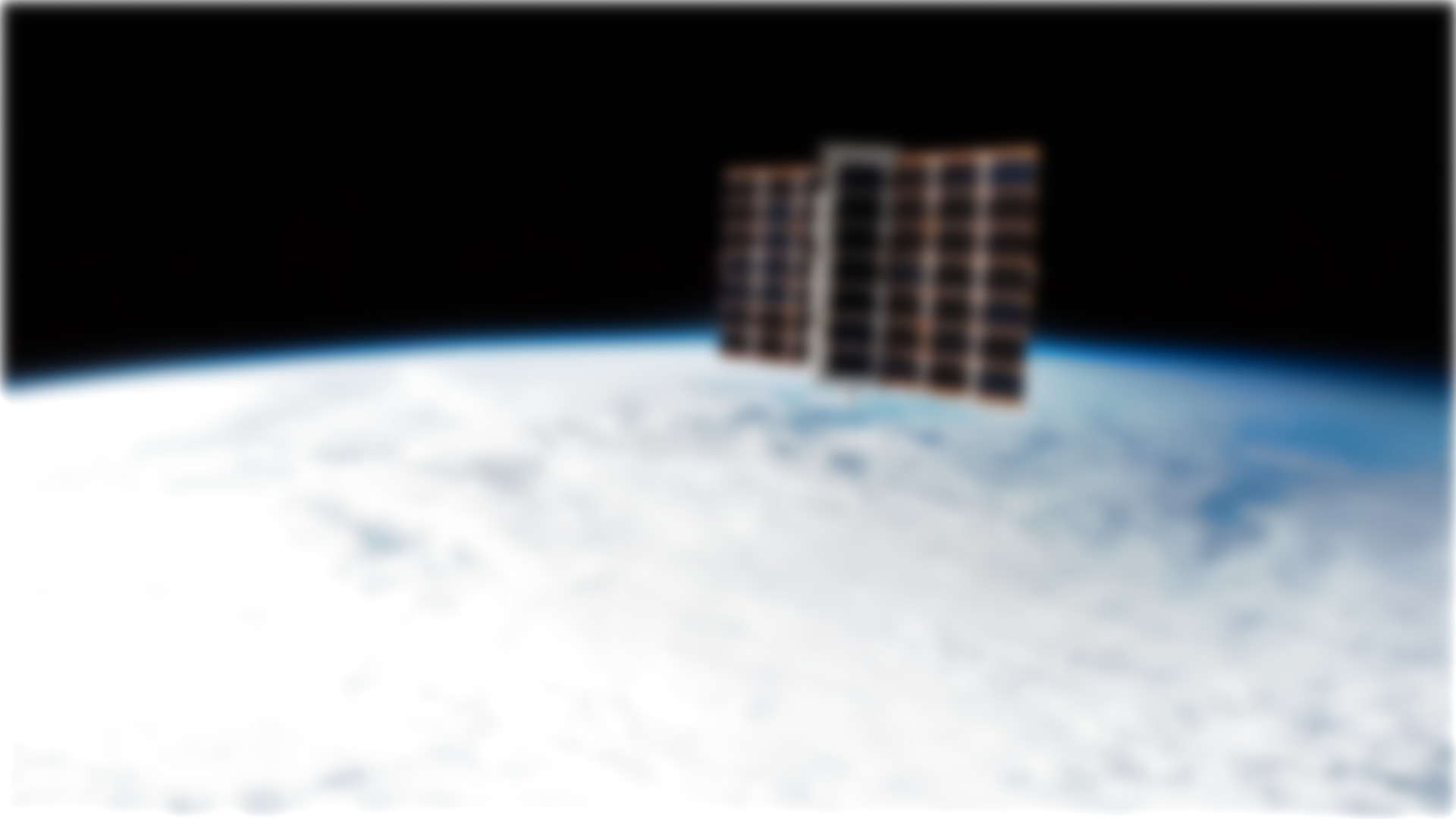 Glasgow is a key hub in the Scottish space industry, finding itself at the forefront of a European revolution in space systems, payload manufacture (upstream), launch and data analysis (downstream) activity.

By fostering an ecosystem that encourages new partnerships and actively seeks out collaboration, the region has seen continued success in the global space market.

Technologies produced in Scotland are at the cutting edge of science in the space sector. Space firms headquartered in Scotland bring in £254m and about 20 per cent of those working on British space projects do so in Scotland, employed by 133 organisations.

currently operate from Scotland, including renowned global and emerging companies.

operating costs can be up to 40% lower in Scotland than elsewhere in the UK.

Glasgow has very much established itself in the ‘space race’ and during this time has built more satellites than any other city in Europe and with nearby Sutherland selected as the site for the UK's first spaceport, this is only likely to accelerate.

The Scottish city once famous for building the ships that powered the British Empire is now the shining star of Europe’s space industry and it’s growing rapidly. But how did Glasgow evolve from shipbuilding to being at the forefront of the space sector?

To explore this, we first need to understand that the space sector in Glasgow is split into two key areas, satellite manufacturing (upstream) and data analysis (downstream).

The upstream side to the industry comprises the design, manufacture, launch, and operation of satellites and is really where the city has built its name. The leader in the field is AAC Clyde Space which was founded in 2005 to take advantage of the move to smaller satellites and are pioneers in the CubeSat system.

By 2016 the company was producing 6 satellites a month in their cleanrooms in Glasgow and now employ nearly 90 ‘Clydespacers’. In 2018 the company joined forces with Swedish company Microtec to consolidate their position in the small and microsatellite sector.

Alba Orbital is the new kid on the block and this year will launch their first 9 satellites after 6 years in development.  Young Founder Tom Walkinshaw (30) has been held up as one of the next generation to push the limits of space and has been profiled by the likes of Wired.

The growth in satellite production has created opportunities for additional data analysis, enabling the city to now build a thriving downstream industry in recent years.

The downstream side of the industry concerns data gathering, analysis and other information products derived from these satellites.

Free satellite imagery platforms (such as Google Maps) can be up to 8 years out-of-date in places meaning many strategic business decisions are being based on often inaccurate data. By curating imagery from multiple providers, Bird.i offers assurance that users are consuming the latest (and most accurate) satellite imagery data available in the marketplace, and at a fraction of the cost of purchasing imagery in a more traditional way.

Historically, accessing imagery of this quality, accuracy, and freshness was tricky given the associated cost and confusion over knowing where and how to purchase it. By combining multi sources in the manner we do, our users can view and download the latest high-quality satellite images through our online portal or API.

Straddling both areas is Spire who own and operate one of the largest satellite constellations in the world. Spire identifies, tracks, and predicts the movement of the world's resources and weather systems so that businesses and governments can make smarter decisions. The company has more than 110 Lemur satellites currently in orbit, which are small and comparatively inexpensive, each one hosting a variety of instruments. Their CEO, Peter Platzer describes it as “the world’s largest multipurpose constellation.” Spire also has ground stations in 16 countries, with more than 70 antennas to quickly receive the satellite data and enter into its analytics platforms. This approach has proven to be so successful they now list the UK government as one of their clients.

The UK Space Agency has teamed up with Entrepreneurial Spark to deliver Space Accelerator, a programme to promote growth in the space sector. Throughout the programme and events, you will receive and have access to a large network of sector and business mentors and experts, all providing knowledge, guidance, and insight.

The University of Glasgow lead the development of gravitational wave research via the LISA Pathfinder and LISA missions.

The Scottish Space School at Strathclyde aims to inspire the next generation of engineers by highlighting the career and educational opportunities available to young people with an interest in science, engineering and technology. It is a one-week residential programme run by the Faculty of Engineering at the University of Strathclyde. Each year 100 S5 pupils from schools all over Scotland attend the programme and stay on the University campus for the week.

The Satellite Applications Catapult is one of a network of UK technology and innovation companies which aim to drive economic growth through the commercialisation of research. Our aim is to support UK industry by accelerating the growth of satellite applications and to contribute to capturing a 10% share of the global space market predicted by 2030.

Space Glasgow is an umbrella group for space activities at the University of Glasgow. Their work seeks to enhance their understanding of space and enable further exploration of the solar system. Their four research themes are: gravitational waves; spacecraft construction; plume-surface interactions; and ground exploration

The Aerospace Centre of Excellence is a multidisciplinary research group within the Department of Mechanical & Aerospace Engineering at the University of Strathclyde. It is a core member of the pan-university Strathclyde Space Institute.

The University of Strathclyde is a member of the International Astronautical Federation - the world’s leading space advocacy body that advances space research and supports the development and application of space assets around the globe.

Space has become a critical part of the national infrastructure and of the economic and social fabric of Scotland, the UK and the international community.

The traditional space sector has been largely characterised by big, expensive satellites and their payloads delivered by incumbent multinational companies.

However, today’s space market demonstrates a shift to ‘New Space’ – a segment of the space market promoting a more agile approach to management and processes, focused on miniaturised, low-cost satellite platforms and payloads, and optimising automation and data exchange in manufacturing technologies to deliver affordable data.

Glasgow, in particular, has become an international leader in the design, manufacture and management of small satellites, particularly in the widely used CubeSat form-factor.

Start-up investor, Seraphim Capital, raised a £70m investment fund to focus solely on the space sector and enjoy a strong presence in the city. The company’s investor trust now aims to raise up to £180m by listing shares on the London Stock Exchange and plans to use proceeds to buy stakes in space technology start-ups worldwide, including the investments Seraphim Capital has made in 19 ventures including satellite data specialist Spire Global. It said trading on the public market gives more investors the opportunity to invest in the space industry, which it predicts will grow from about 3,700 in-orbit satellites to more than 100,000 over the next decade.

Capital for Colleagues (C4C), a business that focuses exclusively on advice, investment and support for Employee Owned Businesses has invested £800,000 in Craft Prospect Ltd (CPL), a space engineering business that develops enabling quantum and AI-based products and mission applications for the small satellite market.

Two of Glasgow's leading universities have had a strong impact on the city's space sector, potentially claiming to even be the starting catalyst.

The benefits for the industry from this come in two ways, both the University of Glasgow and University of Strathclyde have built world-class innovation facilities focusing on space and this made them accessible to companies of all sizes. Both universities started offering a range of courses focused on the space industry from undergraduate to Ph.D. level, which has created a highly skilled workforce for companies in a city of under a million people. Past the support of the universities and the talent, they allow companies to access they’ve also helped to generate a beacon attracting investors into the sector.

Each university's specialist cluster teams will work with industry partners to assist with space research, knowledge exchange and training activities.

Key roles in huge demand for the cluster include data scientists and software developers.

Glasgow has been a fantastic location for us, with exceptional talent and people with a phenomenal ‘can-do’ attitude and true grit.

Connecting you to space in Scotland, the Space Network has all the latest news, companies, reports and more.

Space Scotland, the Scottish Space Leadership Council, enable and promote the Scottish space sector as part of the wider UK proposition, focusing on tangible outcomes and a collaborative, inclusive approach.

The Space Suppliers Summit is an international business convention, connecting buyers and suppliers from across the space manufacturing sector. 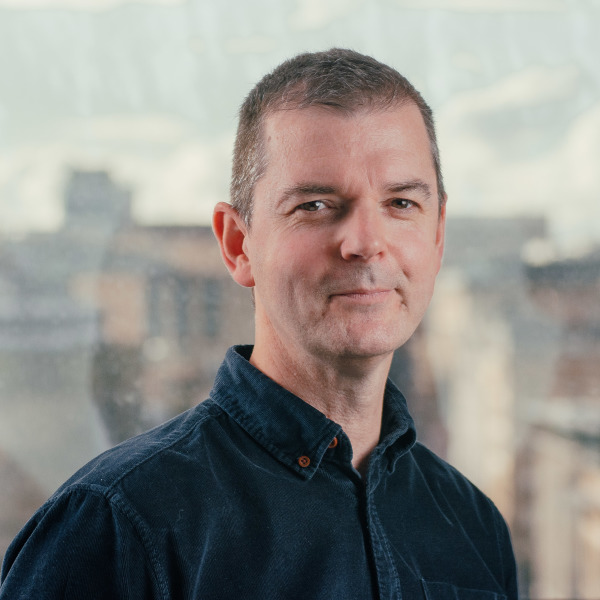