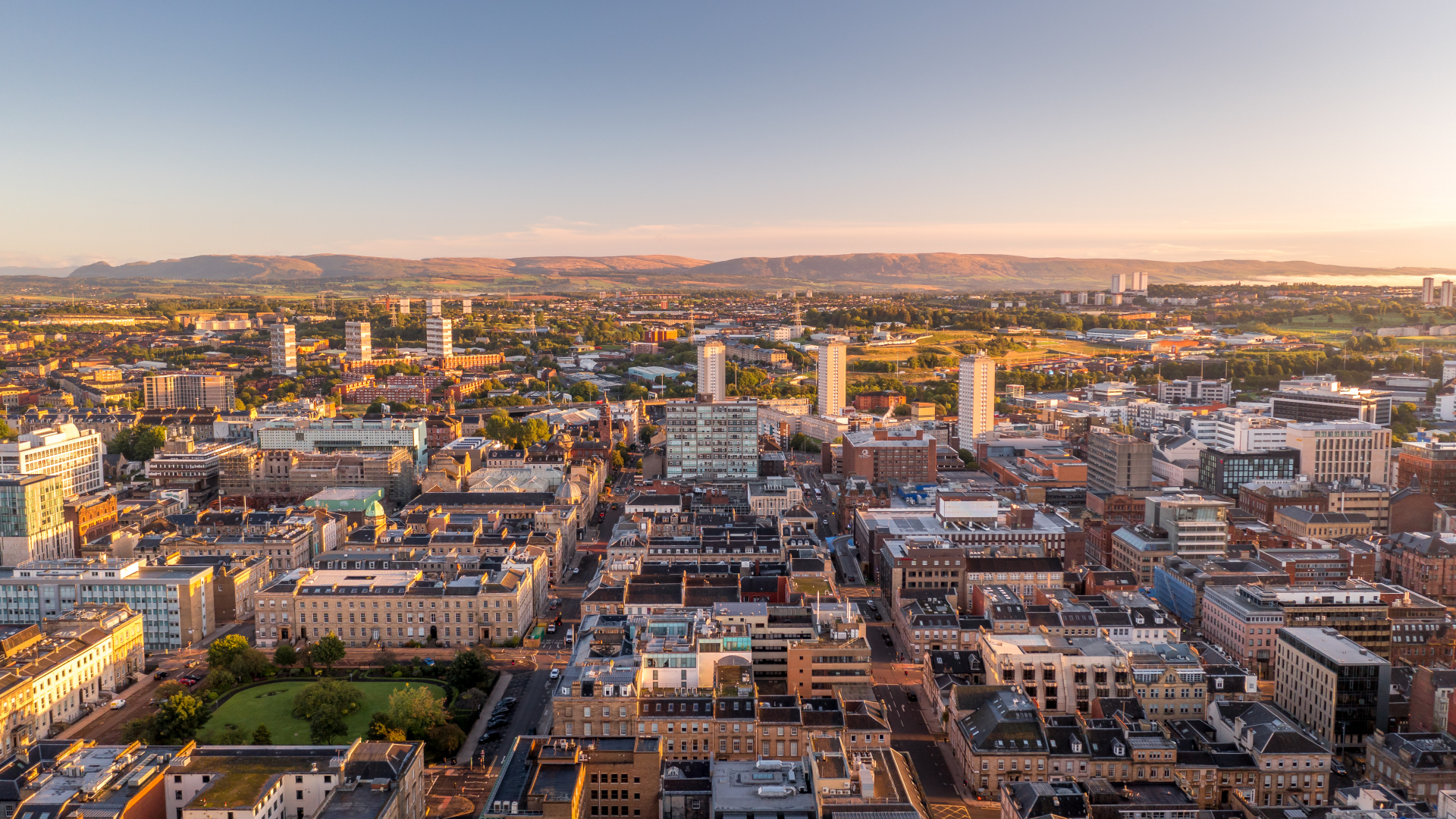 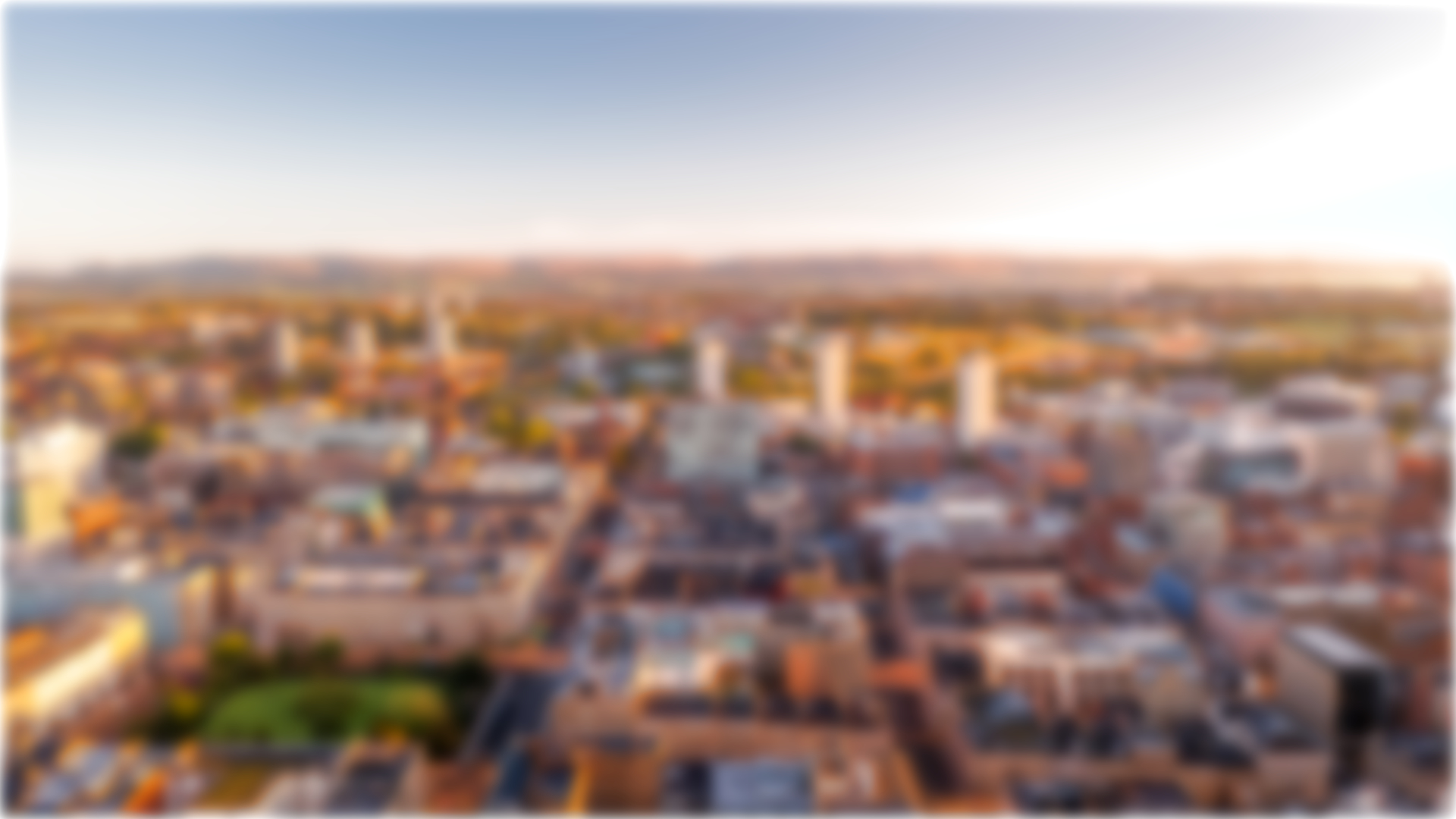 Glasgow is Scotland’s largest city with a population of more than 635,000, sitting at the centre of a metropolitan region of 1.85m which generated £47.3bn GVA in 2019.

The Central Belt Region (including Glasgow and Edinburgh) is collectively home to 3.5m people, making it one of the 20 largest urban regions in Europe.

Glasgow City Region’s position as the largest integrated economic region in Scotland is well established with around a third of Scotland’s output, business base, research power and employment.

It is one of the largest city region economies in the United Kingdom and is now firmly established as a global business destination. Central to this success is the high level of sector diversification that exists within the city’s strong and growing business and technology base, supported by a highly skilled and experienced workforce.

Glasgow has been through a very clear cycle of growth and diversification, rapidly growing its jobs base, halving its unemployment rate, and honing strengths in high productivity sectors such as finance and business services, the creative industries and life sciences, transforming the city region into a powerful economic engine. This trend is forecast to continue, with the wider metropolitan area expected to secure nearly half of all new Scottish jobs over the next decade.

of all Scottish Jobs

Glasgow City Region’s £1.13bn City Deal was the first City Deal in Scotland and is one of the largest and the most advanced in the UK. The partnership, with Glasgow as the lead authority, was the first to benefit from City Deal funding from both the UK and Scottish Governments, with £500m provided from each for infrastructure investment and the local authorities contributing a further £130m.

Glasgow is a modern city, with a vision to create a thriving and inclusive economy where everyone can flourish and benefit from its successes. As an official ‘Fair Work’ city, Glasgow is committed to creating a working life where ‘Fair Work’ drives success, wellbeing and prosperity for individuals, businesses, organisations and society. 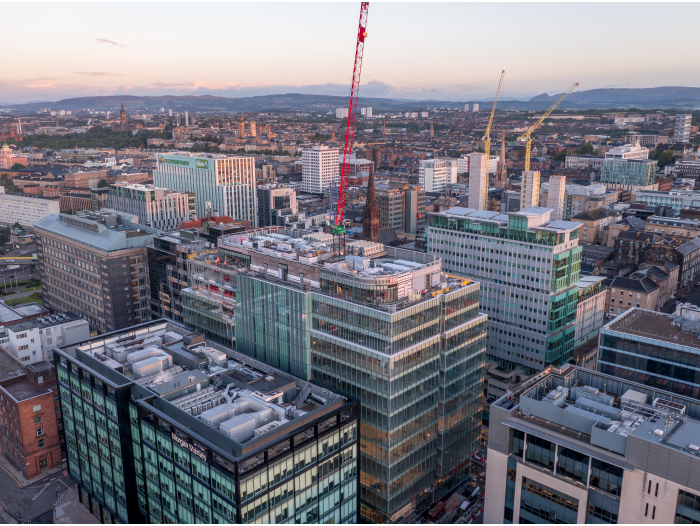 Major global businesses are attracted to Glasgow for many reasons