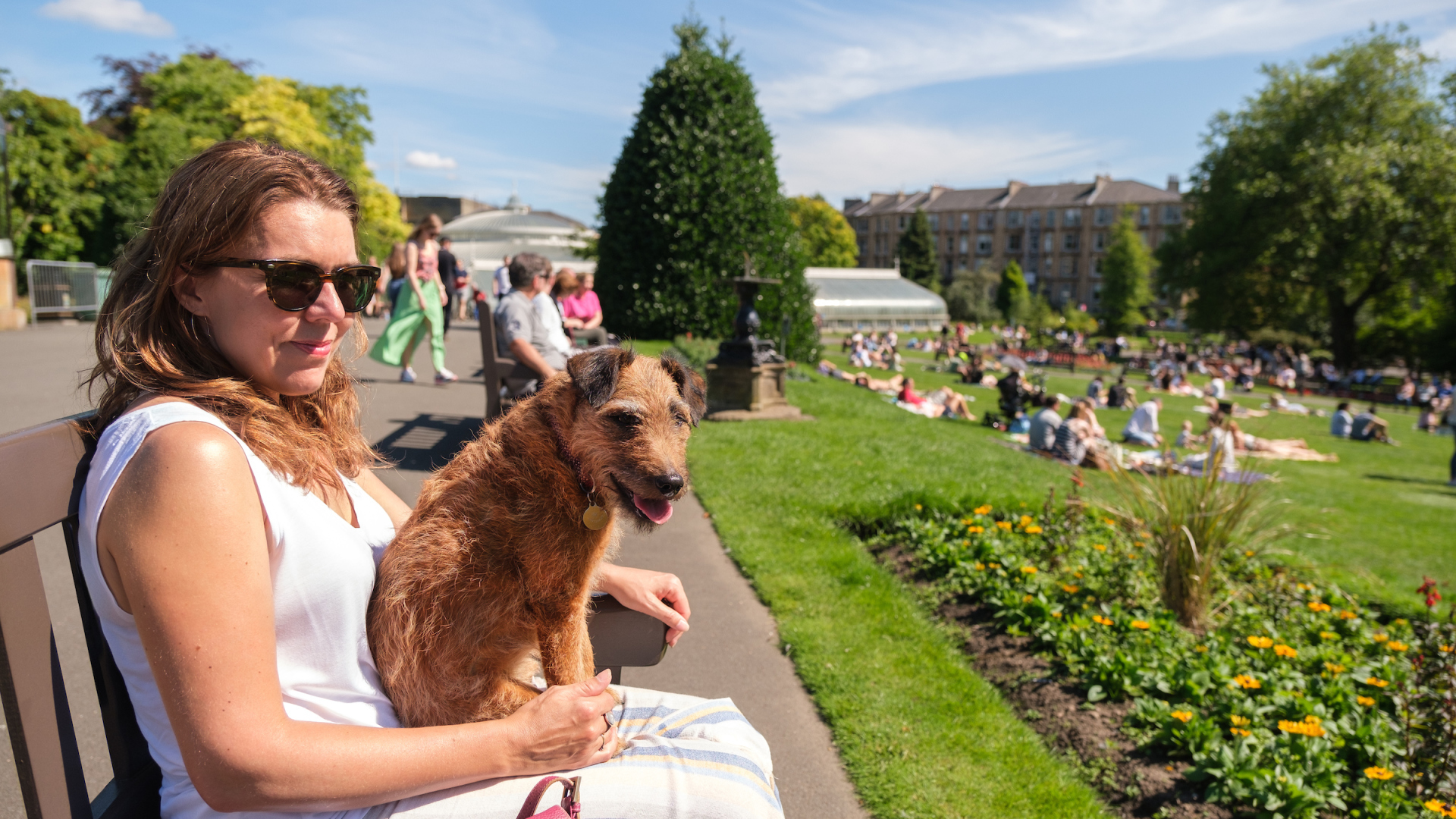 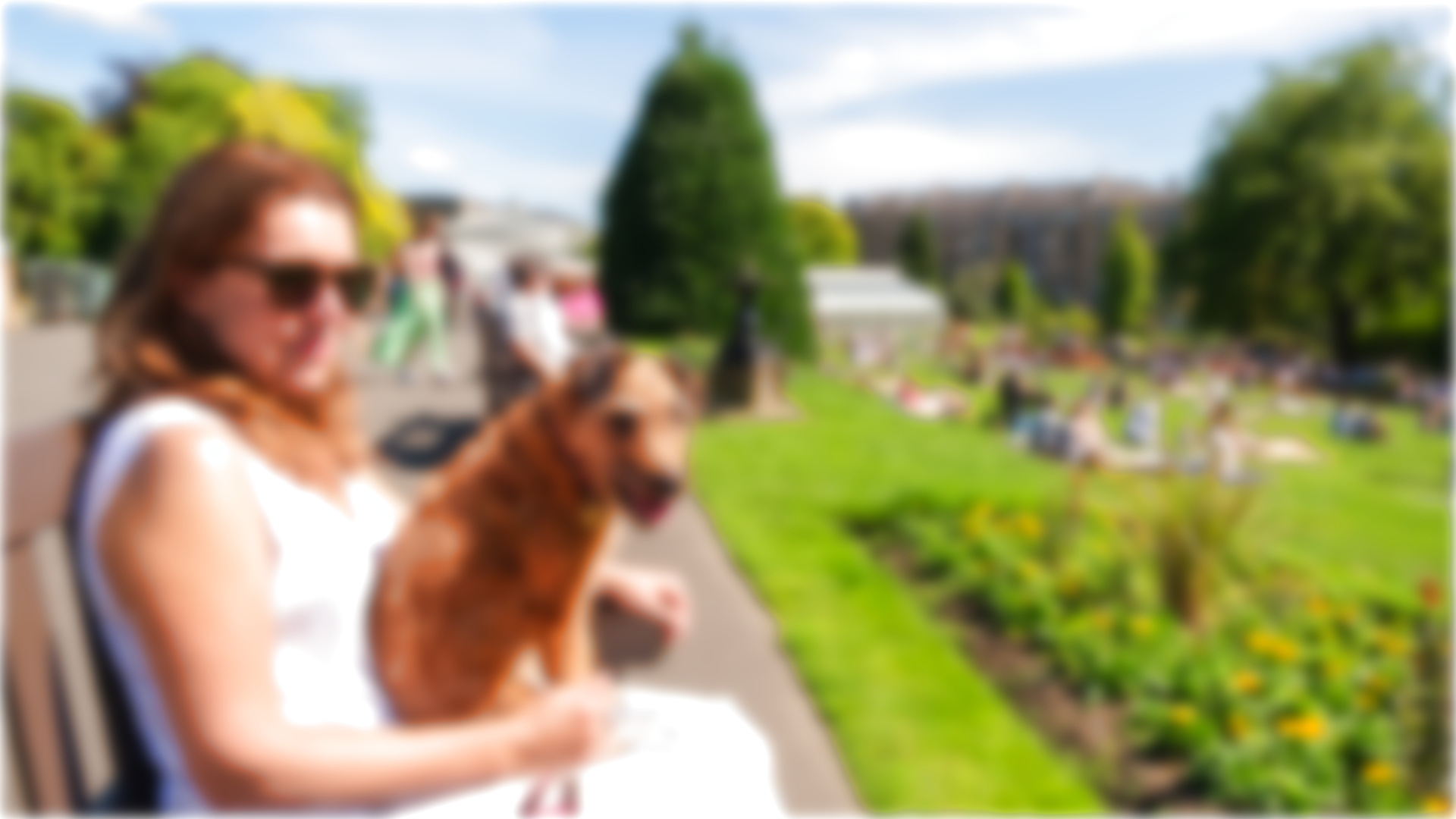 With ambitions to become one of the most sustainable cities in Europe and a growing reputation as a smart city, Glasgow is a city where business, sport and international culture flourish. A compact and walkable city, it’s easy to find your way around, whether on foot, by bike or public transport. The city’s quirky metro system – nicknamed ‘The Clockwork Orange’ – makes getting around easy.

Glasgow’s improving social capital and working environment means the city’s millennial appeal is at an all-time high because of its ability to meet the needs and preferences of early-career mobile workers. Low housing and living costs, together with high internet speeds and high levels of openness, social cohesion and inclusivity allow the city to differentiate itself from its peers. As a result, Glasgow ranks as the third best city for Quality of Life in the UK.

From top events, attractions and cultural festivals to the city's iconic music venues, a diverse and award-winning food and drink scene and the largest retail destination in the UK outside of London, there is plenty to keep everyone entertained.

Over 90 parks and gardens, city cycling routes, the River Clyde, and the Clyde and Forth Canal, offers urban tranquillity as well as the welcome buzz of a city.

Beyond Glasgow’s thriving urban social scene, it is the perfect base to explore Scotland. Stunning scenery in the form of rolling hills, glens and lochs are reachable within half an hour’s drive of the city centre and outdoor sports such as hillwalking, hiking and mountain biking are popular weekend pursuits.

Cost of living (including rent):

lower when compared to London

lower when compared to Bristol

lower when compared to Manchester

As the largest city in Scotland, Glasgow has become one of the most popular places to live, not only in Scotland but in the entire UK. Although popularity has risen, the cost of living has remained relatively low, sitting at 10% cheaper than the rest of the United Kingdom.

Employment is also at a record high, with 1 in 4 people being employed in the public sector. Successful education is also high on the list in Glasgow, with half the working-age population with an A level or higher, making Glasgow an appealing place for families.

Once an overlooked industrial hub, Glasgow is now one of the UK’s hippest expat destinations. The buzzing city centre is crammed with architectural gems showcasing Glasgow’s heritage, while the modern River Clyde area looks to the future. The city’s big student population and friendly locals make Glasgow a great place to live, with excellent dining, shopping, and partying.

Glasgow’s West End neighbourhood is popular with students and young professionals alike, while in the centre you’ll find a mix of modern and traditional homes. More affordable is the up-and-coming Queen’s Park area, just south of the centre. Dennistoun in the East End of the city has recently been voted one of the coolest neighbourhoods in the world according to TimeOut.

While it's Scotland’s largest urban area, Glasgow also has Scotland’s first national park, Loch Lomond, right on its doorstep. This perfect combination of inner-city living and picturesque Scottish landscapes makes it a hugely enjoyable and rewarding place to live.

Glasgow has a talent for innovation which is central to our story.

Learn about Glasgow's Innovation and R&D