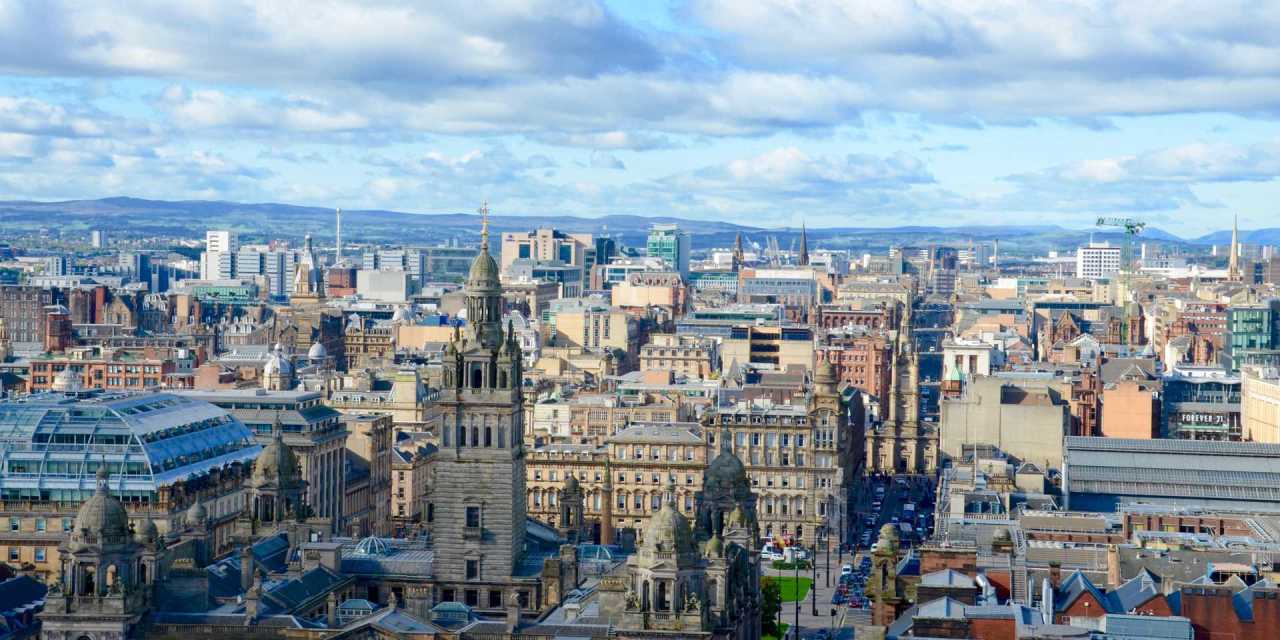 New research from Knight Frank found that Edinburgh is the UK's top innovation city outside of London by a considerable margin, with Glasgow coming in second.

Global property consultancy UK Cities 2021 identified the Scottish capital as having the best innovation infrastructure in its study of 39 major cities - bolstered by its universities' research outputs, spin-out formations, and patent generation, as well as its research institutions and biomedical funding bodies attracting funding estimated at £2.24 billion since 2015.

The city also scores highly for its thriving start-up community, quality of life, and retention of a highly skilled workforce. More than half (53%) of students in Edinburgh intend to stay in the city post-graduation, according to Knight Frank’s research.

Aberdeen is ninth in the index of Knight Frank’s markets, placing well for its innovation infrastructure, along with good scores for its quality of life and start-up community. The index combined 32 variables and more than 1,200 data points across the 39 UK cities to deliver its findings.

However, despite being top for innovation, Edinburgh ranked just 10th for its digital and physical connectivity, a measure that takes into consideration fibre availability, capacity, and performance, mobile network capabilities and proximity to data centre services. Glasgow fared better, placing sixth – top in Scotland – with Manchester leading the overall list.

Toby Withall, partner at Knight Frank Edinburgh, said: “Edinburgh is well known for its academic institutions, quality of life, and thriving start-up community – the tech sector, in particular, has grown to become one of the city’s most active occupiers. However, innovation increasingly relies on the support of digital infrastructure and, if the city is to maintain its position as the top innovation hub outside of London, then its comparative underperformance on this front will need to be addressed.”

Colin MacKenzie, partner at Knight Frank Glasgow, added: “Glasgow’s start-up community is growing and there are a broad range of ambitious new spin-outs emerging from the city’s world-class academic institutions. COP26 showed a lot of what Glasgow has to offer on the global stage and the city has a proud heritage of delivering scientific excellence and bold research.”

Matt Park, partner at Knight Frank Aberdeen, said: “Innovation will be key to supporting Aberdeen’s transition from oil and gas towards a centre for renewable energy technologies. It is highly encouraging to see the city rank among the UK’s hotspots, particularly for the infrastructure that supports innovation.”