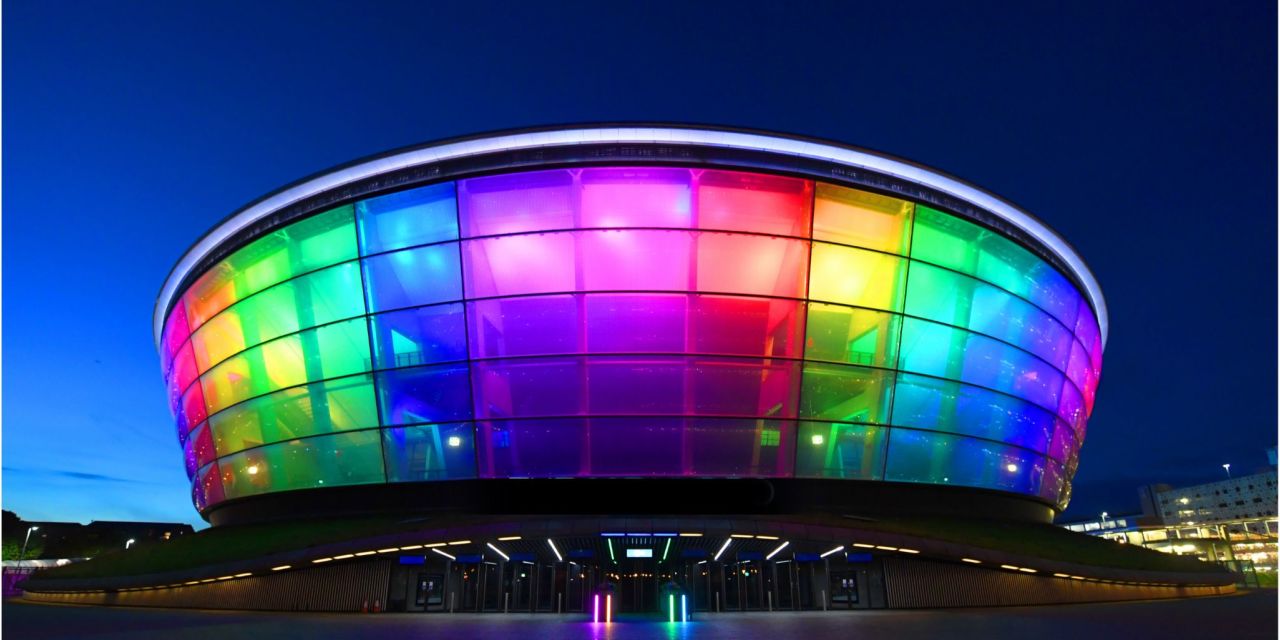 The BBC has today (27 September) provided an update on the bidding process for the 67th Eurovision Song Contest, and confirmed that two cities, Glasgow and Liverpool, remain in competition to be the 2023 host city.

On 12 August the BBC announced that seven cities (Birmingham, Glasgow, Leeds, Liverpool, Manchester, Newcastle and Sheffield) had been shortlisted as candidate host cities. Following a detailed assessment process these seven cities have now been reduced to two: Glasgow and Liverpool.

Further discussions will now take place with officials from Glasgow and Liverpool and a final decision will be made within weeks.

“Thanks to all seven cities across the UK who have demonstrated the enthusiasm and passion for Eurovision that exists right across the UK. We were incredibly impressed by the quality and creativity of all the city bids, in what was a highly competitive field. The Eurovision Song Contest is a very complex event and Liverpool and Glasgow have the strongest overall offer; we will continue our discussions with them to determine the eventual host city.

“We are determined to make the 2023 Eurovision Song Contest one that both reflects the winning position of Ukraine and is also an event that all of the UK can participate in.”

The UK is hosting the 2023 Eurovision Song Contest on behalf of Ukraine, who won the competition this year.

The final decision on the host city of the 2023 Eurovision Song Contest is a matter for the BBC in conjunction with the European Broadcasting Union (EBU).