Glasgow on shortlist to host the 2023 Eurovision Song Contest 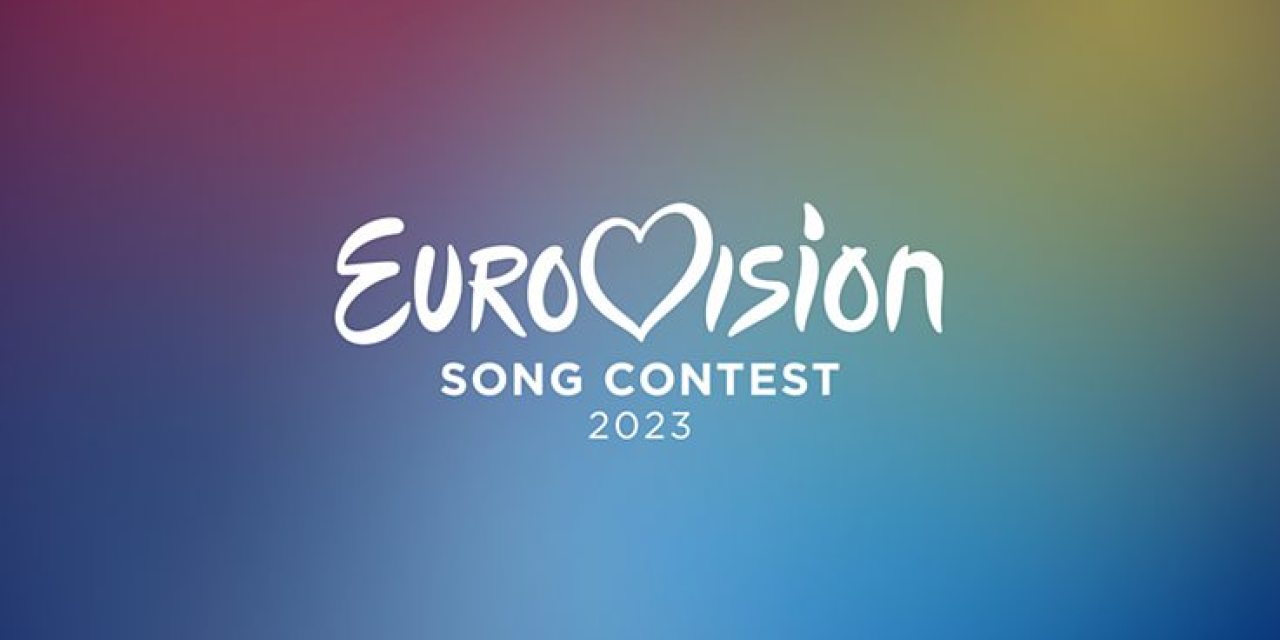 Today the BBC confirmed the outcome of the first stage of the Host City bidding process for the 67th Eurovision Song Contest to be held in the United Kingdom in 2023.

The BBC had expressions of interest from 20 cities, across all four Nations of the UK. All applicants demonstrated how they would reflect Ukrainian culture, music and communities to mark the fact that Ukraine are the winners of this year’s Eurovision Song Contest.

Seven cities have been shortlisted based on their ability to meet a set of minimum requirements that demonstrate they have the capacity, capability and experience to host an event of this scale and complexity. Given the short period of time available until the event will be staged, the selection process was heavily weighted towards demonstrating past experience in hosting major international events, as well as being able to demonstrate their credentials in hosting a celebration of contemporary music.

The Host City selection process is a two-stage process and these seven cities will now go through to the second and final stage, where they will be asked to develop their bids in more detail. The selection of the Host City for the Eurovision Song Contest 2023 will be decided by the BBC in conjunction with the EBU, and the successful city will be announced in the Autumn.

The final decision on the winning Host City will be determined by which city or region scores highest against an agreed evaluation criteria, assessed by the BBC. These criteria include: having a suitable venue and sufficient space to deliver the requirements of the Song Contest; the commitment that can be made by a city or region to hosting the event, including the financial contribution; the strength of the cultural offer which includes off screen local and regional activity as well as showcasing Ukrainian culture and music; and alignment with the BBC’s strategic priorities as a public service broadcaster, such as providing value to all audiences and supporting the creative economy in the UK.

“We would like to thank all of the cities and regions that submitted bids to host next year’s Eurovision Song Contest. We have seven fantastic cities who we are taking through to the next round."

"Congratulations to Birmingham, Glasgow, Leeds, Liverpool, Manchester, Newcastle and Sheffield - it’s exciting to see such a breadth of bids going through from across the UK. We are committed to delivering a truly unique Song Contest that celebrates wonderful Ukraine and champions British music and creativity in all its diversity.”