Glasgow has ranked as the top UK location for small businesses 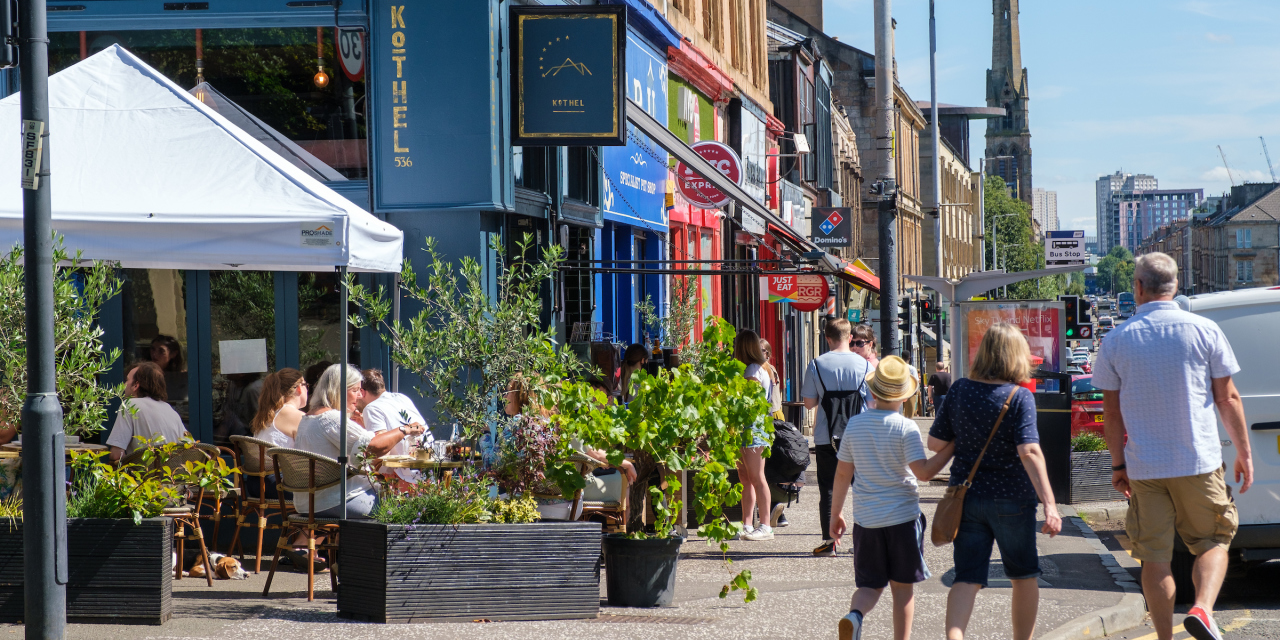 Short commutes and the continued growth of small businesses are two factors that make Glasgow Scotland's largest city a great place to live and work.

Small business lender Iwoca has compiled new research showing Glasgow to be the best city for small businesses in Britain.

Data from the Office for National Statistics was used to rank areas based on average wages, commute times, job density, house prices and growth of small businesses.

The short commute and increased number of small businesses in Glasgow contributed to Glasgow topping the list.

In Glasgow, commuters spend on average 29 minutes between work and home, compared to 50 minutes in Richmond upon Thames.

Between 2016 and 2021, the number of small businesses in the city also increased by 49%. Glasgow is a natural center for small business jobs in Scotland because of its booming finance, technology and industrial sectors.

Although Edinburgh is a popular tourist destination, it is behind Glasgow on the growth of small businesses, which increased by 32% between 2016 and 2021. This puts Edinburgh outside the top 50 in the UK.

London didn't appear in the top 50 due to high house prices and long commute times.

“Strangers have gone out of their way to help us solve business problems, commuting around the city is super easy and the council have been incredibly helpful assisting us with health and safety measures, and hiring new apprentices.

“In this environment, we are excited to continue to grow, scale and hire over the coming years.”

Christoph Rieche, iwoca’s co-founder and chief executive, said: “The pandemic has fundamentally changed the life choices we make - it has changed the way we work, where we want to be based and has made many people across the country consider if their current career or company they work for is the right one for them.