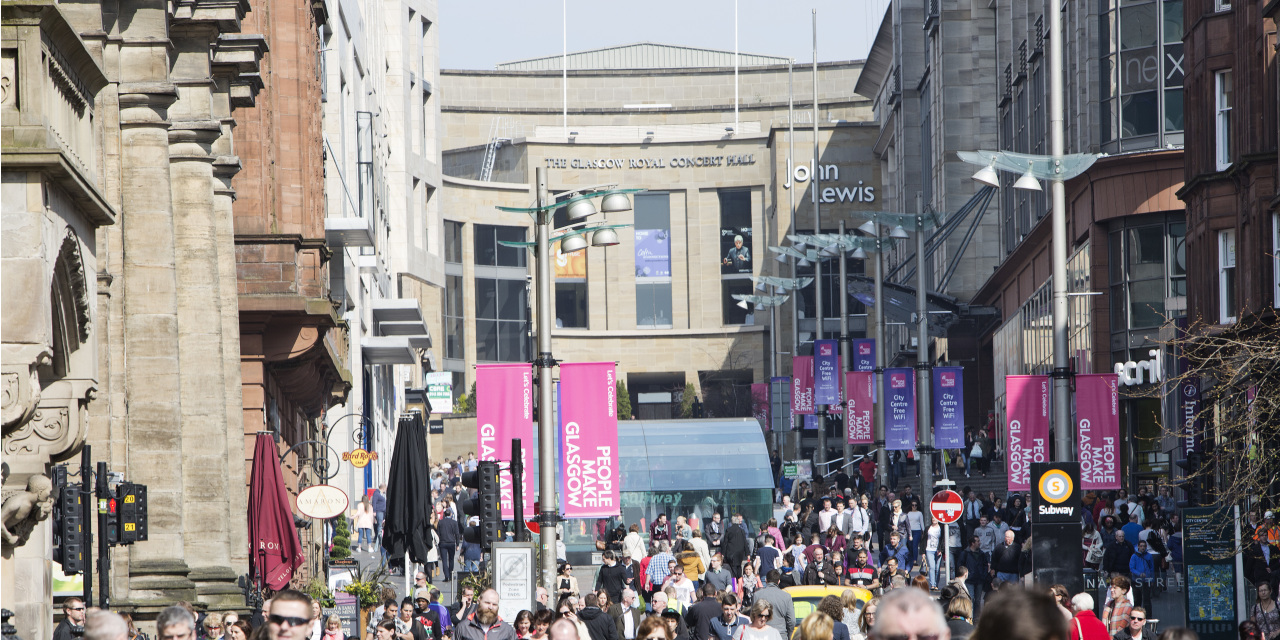 Glasgow has been named as most resilient UK city in the face of the pandemic. The outcome, taken from an economic vitality index of 15 major cities, is largely due to the city's concentration of local businesses as well as a relatively stable jobs market.

Glasgow's rating has increased by 12.2 percent since the start of the first lockdown on March 23 2020, according to the economic vitality index.

Liverpool and Southampton followed with rating increases of 7.3% and 4.9%, respectively.

Adam Kirby, of JPES Partners – which created the index – said: “Since the first lockdown Glasgow has led the UK in terms of overall economic vitality, driven in large part by the strength of many local businesses through the Covid era and a relatively resilient jobs market.

"Our new Key Cities Tracker illustrates stark differences between the post-pandemic fates of UK cities. It’s also beginning to highlight the next challenge – a cost of living crunch that is afflicting the whole country. But this too isn’t the same everywhere. We’ve seen earnings struggling to keep up with inflation in many locations during the past six months but less so in others such as Glasgow, Liverpool and Southampton.”

"As the UK moves through this period of inflation, higher interest rates and the ramifications of conflict in Eastern Europe, the ability to assess economic vitality on a detailed locational basis will become increasingly important for a growing number of business sectors.”