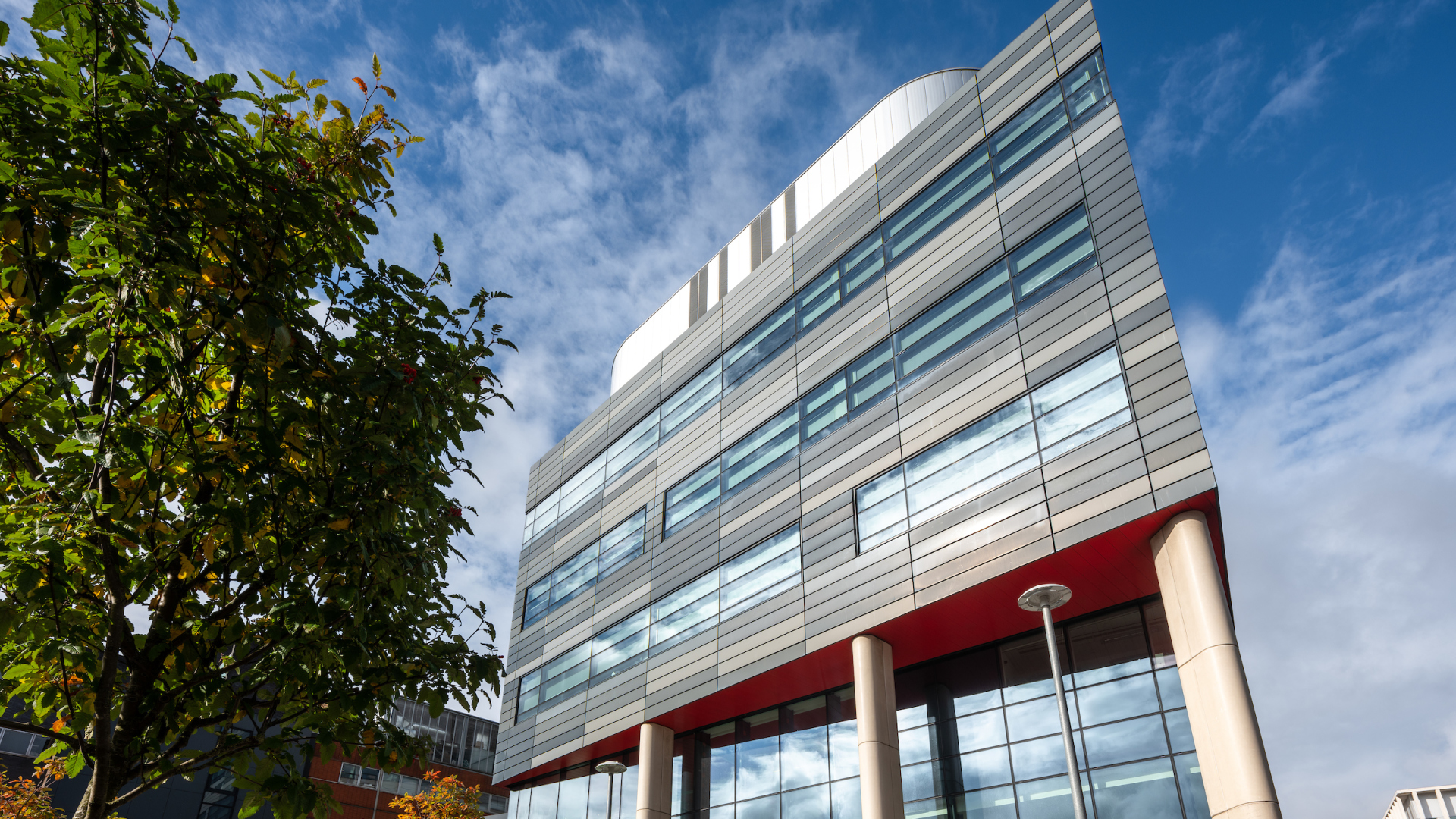 As Scotland’s most populated city and the United Kingdom’s fourth, Glasgow offers vast potential for businesses to tap into, including access to an abundance of talent, collaborative networks and flourishing tech and creative communities.

According to Tech Nation, the city is among the top three fastest-growing tech investment hubs in the UK.

Glasgow City punches above its weight for high-growth companies, hosting 20% of active ambitious companies in the country.

A total of 647 high-growth companies in Glasgow employ an estimated 50k people. The city is a brilliant ecosystem for female entrepreneurs, with around 30% of high-growth firms (with known gender data) founded by at least one woman. Unlike other startup hubs across the country, the majority of female-founded businesses in Glasgow (70%) have an all-female founding team, rather than a mixed-gender founding team.

34% of high-growth companies in Glasgow operate in the tech sector, and collectively employ 3.6k people.

Glasgow has been a fantastic location for us, with exceptional talent and people with a phenomenal 'can-do' attitude and true grit. We are excited to substantially expand our presence here and look forward to the continuation of strong partnerships within Scotland, the UK Space Agency, and the wider UK space ecosystems.

We were targeting Glasgow, firstly, because of the university ecosystem. A large contingent of Glasgow's population also works in the banking sector or in compliance. So, generally, you tend to find more experienced middle to back office financial professionals here in Glasgow, which has been our predominant focus so far.

There are a number of reasons for picking Glasgow. It’s an experienced microcosm of the UK’s tech economy. There’s a well-established financial district with major banks and up-and-coming fintech companies specialising in open banking, blockchain, payments and regtech in the city. Along with a huge concentration of creative enterprises and start-ups that have growth potential in the tech scene.

The Glasgow City Region is home to a diverse portfolio of tech sectors and verticals, including cleantech, software-as-a-service (SaaS), fintech, life sciences, machine learning and, most recently, satellite imagery and spacetech. This strong cohort of local businesses has been effective in attracting more high-growth tech companies to the area with one in three of the high-growth companies headquartered in the city technology or IP-based businesses.

Over the last decade, Glasgow’s competitive edge and world-class talent has attracted considerable investment to its innovation ecosystem, from both international and domestic funds. With the continued injection of large amounts of capital to the city, the total amount raised by Glasgow startups is reaching record levels​​.

Glasgow boasts world-class startup and scaleup infrastructure with a range of specialist accelerators and incubators existing to help local businesses reach their potential.

Labelled the ‘academic city of Scotland’, Glasgow’s prevalence of academic institutions and its strong graduate pool is a core strength that fuels research and the transfer of ideas to market, with spinouts making up 7% of Glasgow’s high-growth population, far higher than the national average of 3%. These spinout companies are attracting increasingly vast amounts of equity investment.